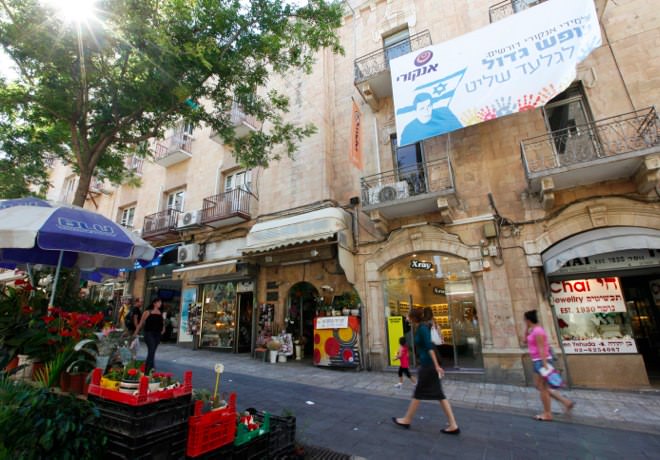 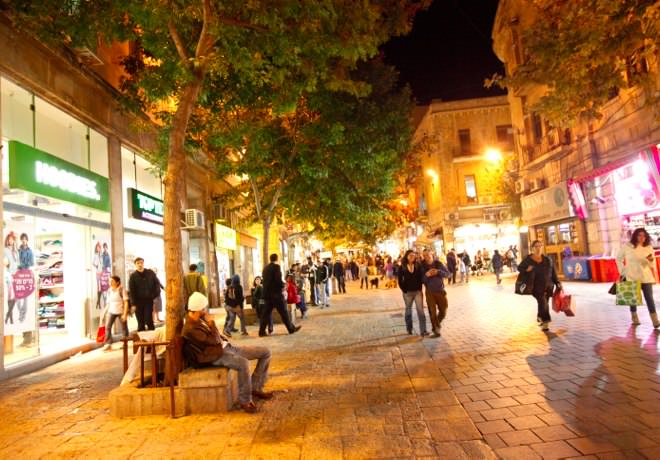 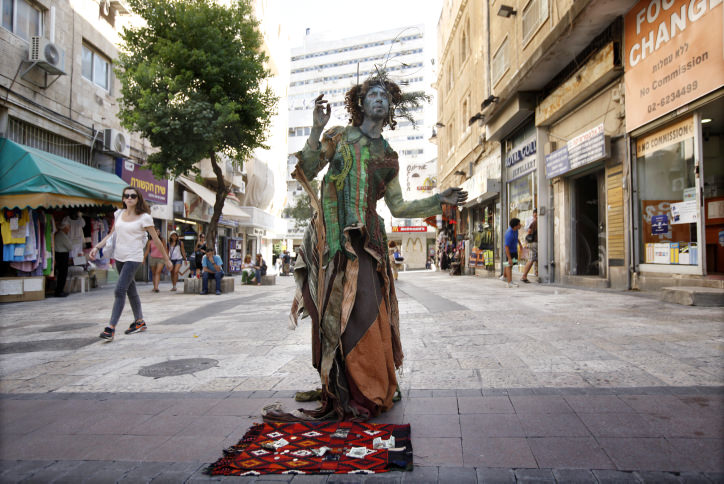 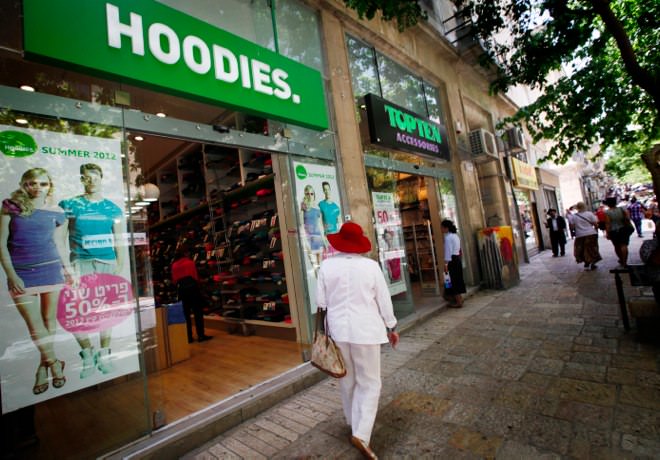 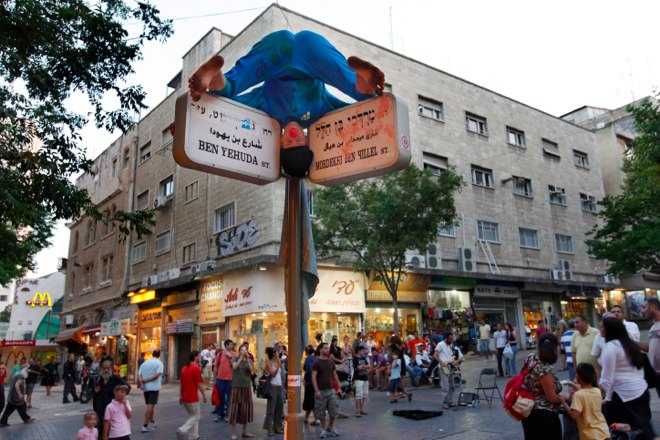 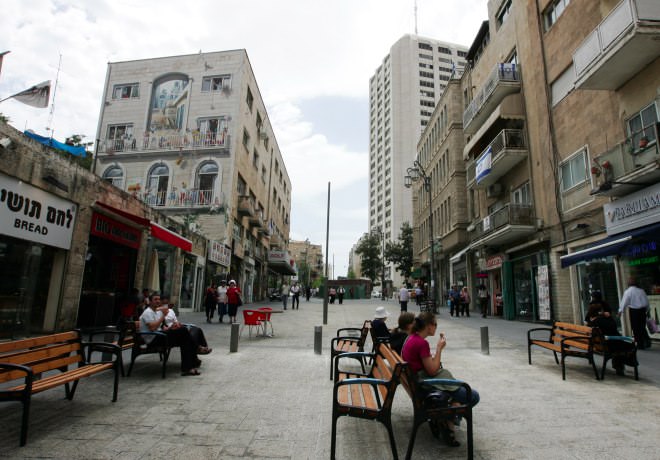 The street is one of the three sides of the Jerusalem triangle, the top of which is the Zion Square, and its sides are the central Jaffa Street, King George Street and the Midrachov (pedestrian promenade), or Ben Yehuda Street.

Ben Yehuda was closed to vehicular traffic in 1983, and has since become one of the most vivid, colorful and bustling streets in Jerusalem. Lined with various shops, cafés and restaurants, convenience stores, souvenirs and Judaica shops, the Ben Yehuda Midrachov contains everything that is beautiful, bizarre and unique in Jerusalem, and is an attractive spot for locals and tourists, of all kinds and all ages.

In 2005 the entire pedestrian promenade was installed with free wireless internet access, as part of the municipality’s efforts to make the city accessible and attractive for young people. The Midrachov frequently hosts various parties, fairs, festivals and many cultural events.