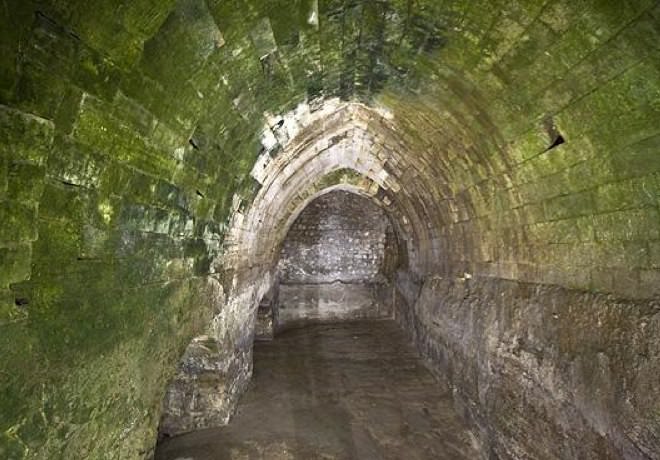 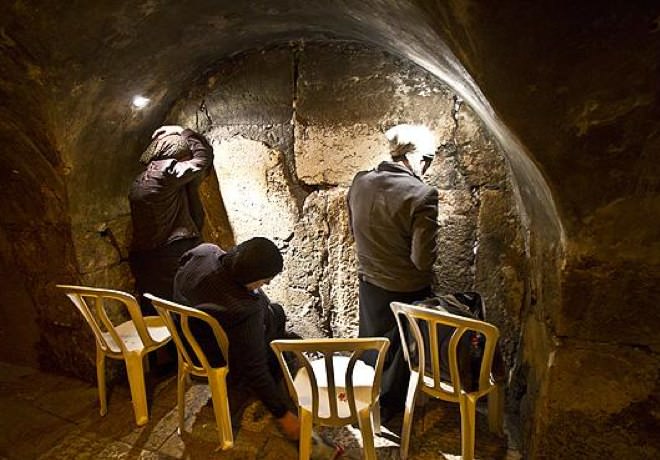 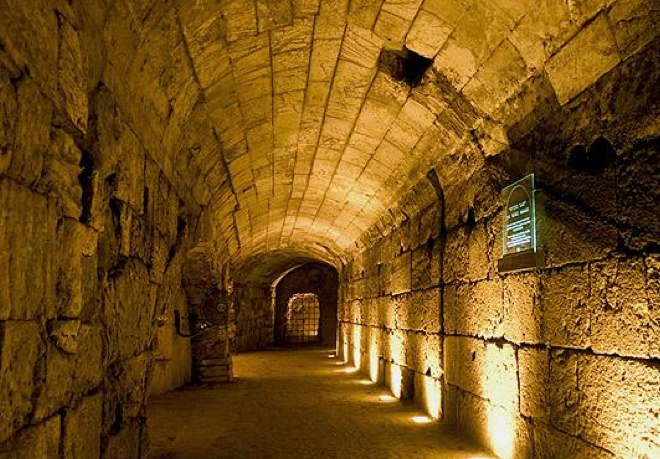 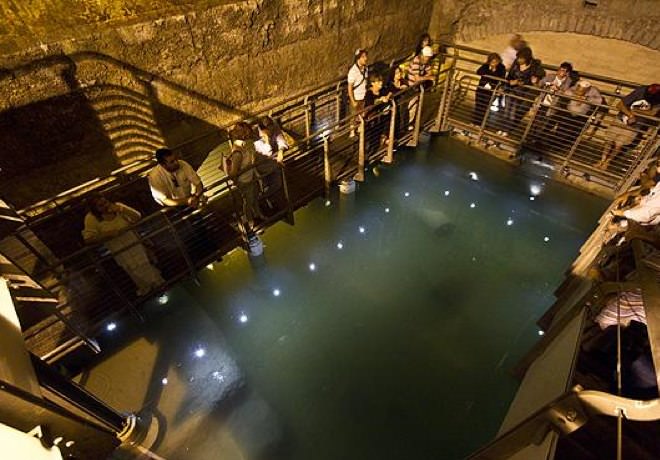 The Western Wall Tunnels are placed under the main Western Wall square in the Old City of Jerusalem, stretching along the entire route of the western wall, the only retaining wall left from the period of the Second Temple.

The spaces and small caves formed over the years, will take visitors on a journey through time, in which they will discover different structures and architecture from the Middle Ages, The Second Temple period and The Early Modern Period.

The Western Wall Tunnels are are regarded as a considerable bone of contention between Muslims and Jews, due to its proximity to the Temple Mount and to the Holy of Holies, a contention which has grown with the excavations project that began after the Six Day War, which allowed the Jewish population a free approach to the Western Wall and the tunnels.